Three Realities about Contractors in 2016

Even giving the matter a cursory glance, the statistics and facts about contractors, freelancers and independent workers in the UK prove to be eye-opening. Although myths about going out on your own still abound, the encouraging realities about contractors in 2016 serve as a reminder that an entire economy owes these undervalued contributors a day of recognition.

For those who didn't know already, Thursday will be that day. This year, the 9th of June marks National Freelancers Day 2016 (known in the hashtag world is #NFD16). It's all punctuated by an event hosted by IPSE in Covent Garden, which will cap off a day of activities with a series of awards celebrating the best in freelancing.

What you can find in the media about contractors, furthermore, will give the hashtag even more purpose. Below are three important facts about contractors and freelancers to keep in mind as you celebrate in person, on Facebook and/or on Twitter:

Expressed visually, we invite you to share these facts to the #NFD16 hashtag-o-sphere via the images below: 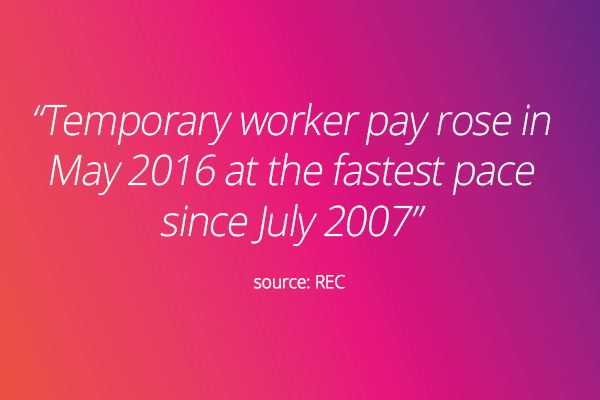 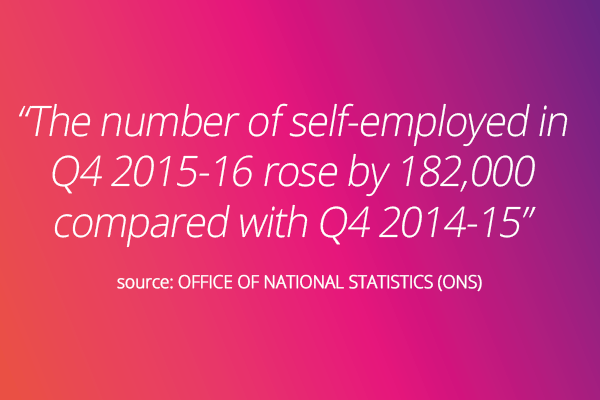 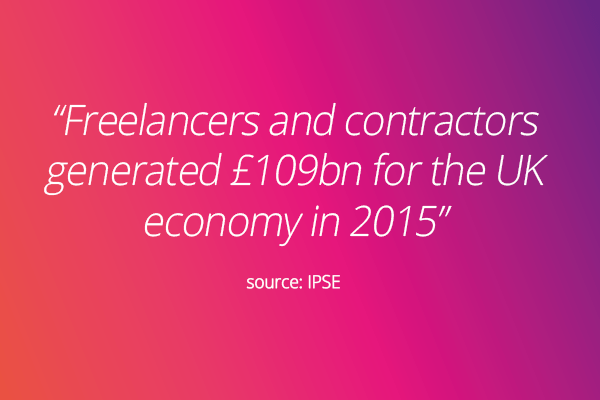 Bottom line: whatever the reason for choosing contractors, UK business clearly wants them involved in what they're doing. Be it under an umbrella or as a true contractor, #NFD16 marks a moment in time when it's never been a better time to explore your options as a freelancer.

Whether you want to join our umbrella solution, establish your own limited company with ClearSky, or just need some guidance on which option would be most suitable for you, give our team a call on 0800 032 5326 now or arrange a callback for a time that suits you.

When to go limited, and why

By becoming a limited company director, you gain access to a variety of benefits. Discover what going limited could offer you.
January 3rd, 2020

Managing Your Money as a Contractor

Take care of your finances and start planning for the future with ClearSky's tips.
October 5th, 2017

Should contractors work from home?

We know we say this a lot, but contractors really do enjoy a lot of perks – one of which…
January 20th, 2016

The 4 Best Coworking Spaces in Manchester