The Government’s plans to extend the off-payroll working rules to large and medium-sized businesses in the private sector has been met with an overwhelming amount of criticism by contractors. In response to this, The House of Lords Finance Bill Sub-Committee opened its inquiry on 4th February.

Following the inquiry, on 10th February, the Lords Select Committee met to hear evidence from representatives from the accountancy and tax professions from ICAEW, ACCA, ICAS, CIOT and LITR. The full recording can be viewed here.

By the time of the sub-committee meeting Lord Forsyth had already received around 300 emails in response to his call for evidence, although perhaps unsurprising given the impact of the reforms on the UK’s contingent workforce.  We believe this to be an encouraging illustration of the need for the government to take action and we expect that there will more responses to come.

Kevin Engel, Director of Operations at ClearSky Accounting has offered his commentary of the recording and has provided some clarification on the key points below:

Do you think businesses are ready or do they need more help?

The responses were varied, but it seems that large businesses have placed a significant amount of effort into trying to arrange their systems and processes to comply with the rules. However, concerns were cited with how businesses had been supported with little education and the outcomes from the rollout of reforms in the public sector are still not fully clear and understood. Full compliance with the new rules is beset with difficulty as the rules remain unclear. Whilst a delay would be preferable, all representatives relayed that they understood the Treasury’s need to press ahead.

Is the CEST tool fit for purpose?

The consensus is that the CEST tool is a blunt instrument and there was recognition that if it were easy to determine employment status it would have been achieved. Whilst HRMC appeared to be making improvements to improve accuracy and usability ensuring questions were easier to understand, it remains far from perfect.  Worryingly, guidance is not obvious and without that the tool may be used incorrectly. Further, it still excludes Mutuality of Obligation, the most cited point when cases are brought for appeal.  It was estimated that in 15% of cases, the CEST tool is unable to make a status determination. In short, the current system of directing the user to contact HMRC is inadequate.

What is the compliance burden on employers?

The representatives explained that it was extremely difficult to put a cost on the compliance burden, but believed HMRC’s view was over-simplistic.  HMRC’s often-quoted estimate is that 90% of contractors do not apply the IR35 rules correctly. What is not understood is whether that is through incompetence, ignorance or active avoidance. In our experience, the vast majority of contractors seek to apply the rules correctly and we would welcome further evidence to support HMRC’s figure. Further, the Committee were reminded that the IR35 legislation as anti-avoidance legislation was intentionally drafted to be broad. This increases the complexity and subsequent difficulty in compliance.

HMRC have suggested that the cost of implementing the reforms is £14.4 million. However, the witnesses all agreed that this figure was far too low. Despite this disagreement, the real figure is almost impossible to predict.

Is the appeals process adequate?

There is an imbalance of power as things stand and steps should be taken to address this. Whilst the fact there is an appeals process at all is a welcome addition, (there was no such provision included in the public sector reforms introduced in 2017) it is inadequate. An independent status disagreement process was proposed in addition to a time limit to start the disagreement process.

Have we seen blanket determinations?

Yes, especially in the banking sector and given the complexity of applying the employment status tests this was perhaps to be expected. Reference was also made to the impact that the implementation of these rules had had in the public sector, causing harm to the NHS who faced problems with recruitment and resourcing.

Is there a risk that contractors will unwittingly enter tax avoidance schemes?

Concerns were raised that there are still tax avoidance schemes masquerading as compliant umbrella companies, who offer a take-home pay of up to 90%. The fact that HMRC are not taking action to close these schemes down means that contractors who are no longer able to operate through personal service companies may unwittingly enter these non-compliant schemes. The introduction of the debt transfer provisions with the off-payroll rules passes the responsibility to manage the supply chain to the end hirer or first agency the supply chain and the effectiveness of this is in question. HMRC have a blind spot to these dark arrangements and more needs to be done to tackle this.

What needs to be done?

The representatives made several recommendations as to what steps should now be taken:

Whilst a delay to the implementation is almost now certainly off the cards, a number of short-term recommendations have been offered by experts, which aim to address the lack of clarity which still exists.

If you would like to contribute to the enquiry before 25th February, you can read more about the objectives of the inquiry here and make your own written representation.

With you all the way

At ClearSky, we’re committed to educating contractors with the latest updates from the industry. If you have any questions about the impending IR35 reforms and what the changes in legislation could mean for you, speak to an accountant directly or request a callback and we’ll be in touch.

As a contractor, remote working is part and parcel of everyday life. We’ve uncovered the highs and lows of working in a location of your choice.
July 25th, 2019

When to go limited, and why

By becoming a limited company director, you gain access to a variety of benefits. Discover what going limited could offer you.
January 3rd, 2020 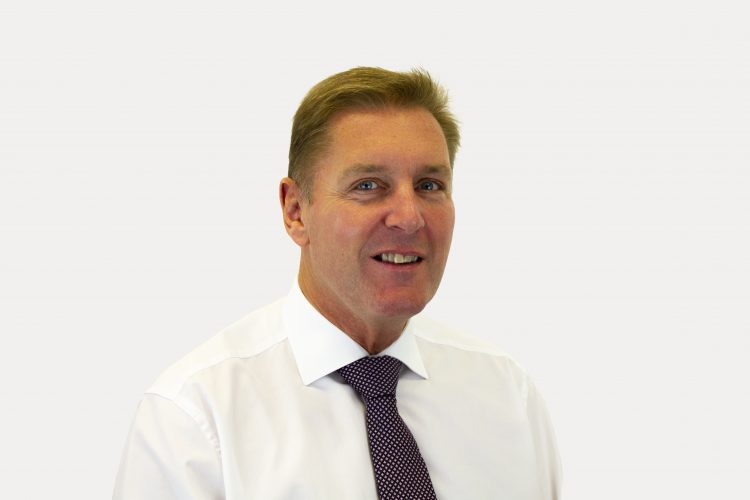